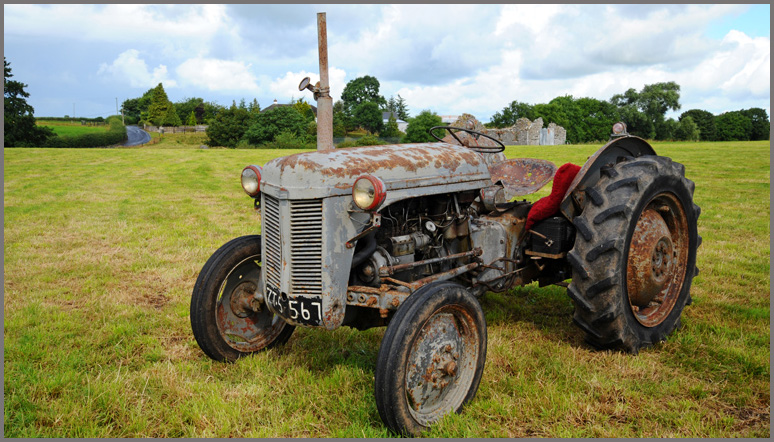 Image: What next? A magazine will tell you, the web won’t.

The internet is hailed as being the all conquering media channel that has the answer for everything and will wipe out the printed media in just a few years, or so we are told. In fact we have been told that ever since the web was invented but the world has not quite fallen into line with the declarations of the digital prophets and I am not entirely sure that it ever will.
Those who gleefully peddle such doom laden news tend to overlook the strengths of the printed media that the web simply does not possess and it might be worth examining just a few of them to see how they hold up.

The first issue is one of trust. If a well established and widely circulated paper or magazine publishes a story then there is a fair chance that it has undergone some sort of peer review and can be trusted as a source of worthy information. Compare that situation with the web where any fool can publish what they like in a blog or on a site, even me, as I am doing here. In other words, would you give this article greater credence if it were in a magazine or paper?

A second point is one of breadth. Nobody can argue that the web is very good at finding a particular product, just so long as you know exactly what it is you want, it has a very narrow focus. Magazines on the other hand will have a far greater breadth of content and information to hand and I think advertisers are shooting themselves in the foot by ignoring this feature. The basic question that company’s should be asking themselves is how do customers know  what is actually available or what they need? For instance, reading a vintage tractor magazine will alert me to what’s out there and provoke ideas and generate interest as to what can be done to machines. Staring at a dumb list of basic part descriptions on the screen will have no such effect. Firms might argue that a certain amount of business comes via their website, but what took people to their website in the first place?

Time is another important factor. On the vast majority of the sites to which I have had access to the stats the number of viewers that spend less than 30 seconds on a visit is around 75 – 85% and this rises to over 90% when the window is extended to a minute. So less than 1 in 10 are actually bothering to spend a minute or more on your nice smart site which you think is wonderful because it appears cheaper than hardcopy advertising! If a customer has spent several euros on a magazine it is highly likely they’ll be  spending a good deal of time browsing it and an advertisers message will appear several times in front of them. It’s all part of engaging with the reader and magazines are particularly good at it.

The idea that the web is killing off printed editions of magazines may be just half the story, what could be happening is that it is simply killing off the newspaper and magazine format altogether. As this chart shows – Magazine Circulation, online editions may be making up a greater proportion of the total sales but overall circulation is still declining, slightly.

So what can be done about it? The first thing is that the printed media has to stop standing in the middle of the road like a bedazzled rabbit and get on with selling its virtues. The web is a competitor, not a god! Treat it as any other competitor and shout about your own advantages. This may take some cooperation but there are trade associations out there who are best placed to get the ball rolling and actually attend to their members interests, they have the message – Advertising effectiveness  but they are doing nothing about banging the drum! And that, for an industry that prides itself in communication, must be its most abysmal failing.