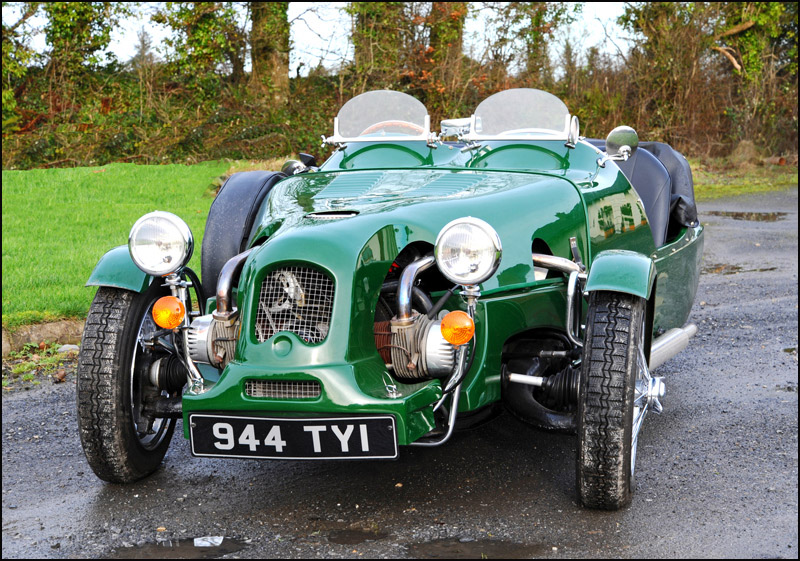 Today I feel the need to vent the spleen a little and this time it’s all about a subject that is close to my heart and, more importantly, my wallet. It is a frequently held belief that a digital image has little or no monetary value and they somehow fall out of the back of the camera for free. Time, I think, to remind ourselves that this is certainly not the case.

It’s only ten years or so ago that the majority of photography was done on film and the photographic industry was in the painful throes of moving on to digital capture. Many advantages were put forward for switching over and in retrospect it was always going to happen, but behind it all there was a basic presumption that has proven all the then advocates so utterly wrong that the truth of the matter is rarely, if ever, spoken of today.

That basic presumption was that digital photography is cheaper than film. Well here’s a thing, it isn’t, not by a long shot. I’d better qualify that. Taking photos on various devices and popping them up on Facebook or other sites is not expensive, some may even get printed but these are the exception and there obviously is some expense in doing so. Yet overall there are no film or processing costs so it’s happy days when sharing views of oneself on holiday or the cat looking cute. However, at the other end of the scale, where images of high quality are, or should be, required for either printed or online media it’s a very different story indeed.

Let’s look at the cost cost of cameras alone. Twelve years ago I ventured beyond the standard 35mm film SLR cameras and bought myself an entry level medium format camera. Medium format uses a larger film and so a higher resolution is possible, plus there are one or two technical benefits when using larger lenses, so it was a natural move and most wedding and studio photographers would be using such a system. That original Bronica cost me €550. Bronica are no longer around but the equivalent today would be something like a Mamiya with a 33mp back which retails in the US for €12,300!*  And that’s just the starting point. If you want a Hasselblad H5D with 50mp back then get to the bank to arrange a mortgage for you are looking at around €40k. Oh, and you’ll need a lens as well and they don’t come cheap. You can buy and process a lot of film with that sort of money.

But coming back to the DSLR which I now mainly use, they are €6,000 a pop, plus lenses, and you’ll often see photographers with two or three slung around their neck, so they can easily be carrying €30 – 40,000 worth of kit with them which needs updating and renewing every three years on average. Now, are you still going to ask them to send some snaps through because you think they are free?

Yet there’s more. In the days of film the photographer would simply send the film off for processing and get on with the next job. Nowadays however he is expected to do the whole deal himself, from taking the shot through digital processing (which includes cropping, spotting, colour/light correction and other adjustments to the file in readiness for use) to delivering the image to the client over the web. All this takes time and a well sorted  computer. As a professional they are only as good as their last photo so they dare not release bad or unprepared images into the public domain or their reputation will suffer. So once again it’s hardly fair to expect them to just hand an endless number of images over for free or illegally download them for your own use.

Of course there is still the option for businesses to just go out and do their own thing with their mobiles and Ipads, which is fine, and reasonable pictures can be got that way. But if you really want to impress then they are simply not good enough and you are going to have to step up a gear to get good images to represent your product, company or periodical. At the moment it’s considered trendy to use footage and snaps from mobiles in advertising campaigns as companies  try be cool  and get down with the kidz on the streets, but by doing so they often come across as just opportunistic cheapskates, is that really how you want to be viewed?

*All figures are approximate conversions at today’s rates.

It was just over a year ago that I last found myself pausing by a Lough  on the way to an assignment, a moment agreeable enough to inspire a blog and much the same happened yesterday. I had set off in the midst of a drizzle, heading north towards Nenagh and on to a quiet byway that follows the shape, if not the shore, of lough Derg as it snakes a twisting path  back to Portumna. The Drizzle had cleared by Limerick and the sky was blue at Nenagh, the emerging leaves were that refreshingly light green of youth and all was well as I passed through  the countryside that hereabouts is more typical of the Welsh borders  than western Ireland. Possessing a few minutes to spare I once again let myself be seduced by a small sign indicating the presence of a lakeside pier about a mile down a lane of single width, and having arrived I met that peculiar quality of Irish Loughs, a tranquility that is palpable, a stillness that you feel.

Stillness is the absence of movement, something that we are tuned to detect, whether it be the flittering of movement at the edge of our vision or the pressure of wind upon our face. We have mechanisms for assaying our environment, so if such clues are removed how can we feel what it is replaces them? It is a conundrum that was answered in the act of its consideration as I stretched my legs along the waters edge.

The season of spring was busy catching up with itself and looking around the plants were bursting forth with freshness, a mallard quacked from across the water while two pigeons cooed somewhere off in the distance and that was pretty much the only contribution from the animal kingdom.  I had to look to find a scuttling spider and flies were mercifully still asleep, but the trees, the grass, the nettles, the docks the hedges and all that was green grew on.  Ireland is a land that belongs to the plants, it is a temperate rain forest. Mankind has borrowed much good land for cultivation but should he turn his back then wild nature will recover her assets within a season of him doing so. Down by the lough such things became clear, the air was still, the sun was bright, her energy being put to good use. As I  moved amongst it all an awareness of leaving a wake of minor turmoil behind slid into my conscious mind. I was an animal in plant utopia  and the disturbance I caused was out of place in a paradise dominated by photosynthesis rather than respiration. Respiration represents violence and turmoil, animal savagery and restless competition, not that the plant kingdom is by any means innocent of such traits, but it tends to be gentler world.

The turbulence left by mankind is never stronger than in our cities where we whip the natural serenity up into a froth of action and reaction, a vast collection of eddies and whirlpools that obscures and denies nature a role in how the world is run, but when we are gone the plants will still be there, they’ve seen it all before and the natural order of peace will be resumed, tranquility rendered whole once more, except for the occasions when nature herself feels obliged to rive it all asunder.