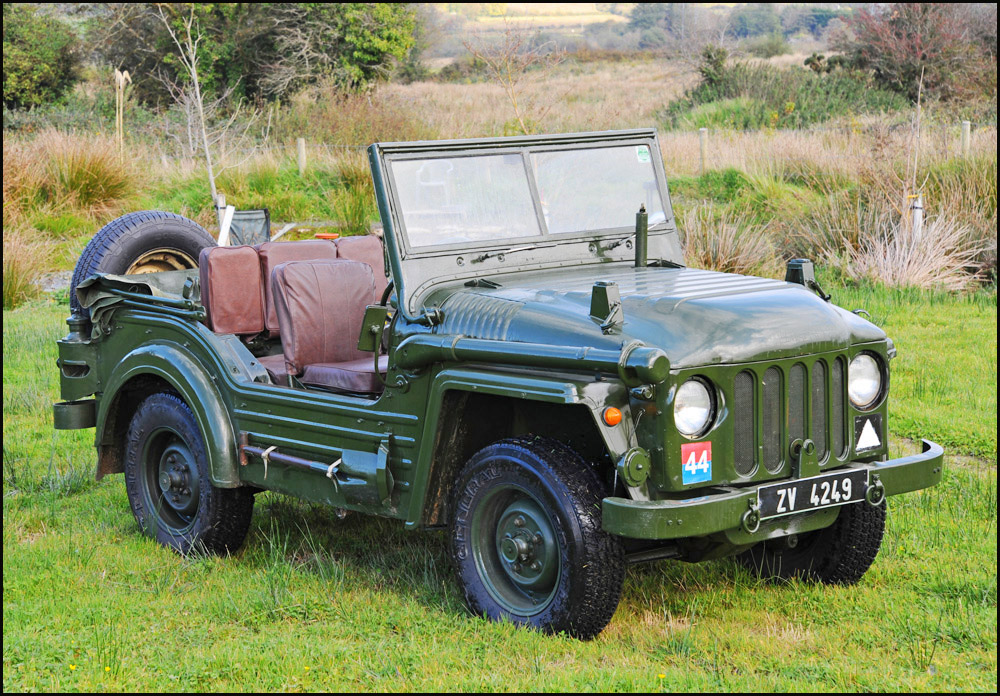 Reflections on the workings of fate and recollections of childhood were stirred recently when I was asked to prepare an article on the Austin Champ, which was the British Army’s answer to the Jeep back in the early fifties. The memories were of a friend’s dad who bought one when they were being demobbed a decade or two after their introduction. He used to take us for mad rides around the local countryside in the open topped beast for this was before people worried much about mixing kids and cars and we held on for dear life as he charged up and down the lanes seeking puddles so that we might get splashed, all great fun and fit to the get the poor fellow locked up nowadays. Naturally, a matt green ex army vehicle was going to be an attraction to any set of lads but what made this one even more special was that it had a Rolls Royce engine and that, at the time, really meant something, or it did to us anyway.

Now, as it turns out the engine was actually made by Austin under licence from the luxury car maker, not that we would have cared much even we’d grasped the concept, yet looking back several decades later the relationship between two car makers that operated at completely different ends of the market gives us some insight to how British industry has changed over the years. After he war Britain still struggled to keep its appearance of imperial importance. The then War Office decided that it couldn’t afford to keep buying American Jeeps, not with the shortage of sterling, so it set out to build its own and like all such projects it became something of an engineers solution to a soldiers problem, sometimes that can work and sometimes it doesn’t. The Champ was heavy and complex but certainly worked, its manufacture was contracted out to Austin and the engine was to be the smallest of Rolls Royce’s new B series of motors, it all came together and it wasn’t a bad vehicle at all, with 11,500 being built in the Midlands.

Could it happen today? That’s an excellent question, it would certainly take a dire emergency and the appropriation of the required manufacturing facilities by the government, the big difference being that neither Austin or Rolls Royce are likely to be involved, The Austin name is now in Chinese hands and Rolls Royce make jet engines while the car division is that part of the BMW empire which happens to own the rights to the famous logo.

So where could it be made? One answer may be found by returning to the late forties when a frustrated farmer and influential automotive engineer by the name of Maurice Wilks decided that he could make a better hash of the Jeep, which was probably not difficult as the original had been designed and built in about three months flat. The company he worked for was also looking for a stop gap product to build until the steel shortage eased. Thus it was that a rather basically engineered aluminum clad Rover four wheel drive car-tractor hybrid came into being  which was launched in 1948 with the hope of selling a few thousand a year. It went on to sell in its millions and  quickly attracted a loyal following, including the  army, for it did most of what the Champ did for half the price and it’s been in their fleet ever since. Indeed, so useful was it that production of the Champ was actually curtailed in its favour, meaning that there would be quite some irony in the fact that should Britain ever need another home built Jeep then one strong candidate for its production would be the Land Rover Plant at Solihull, but such is fate. 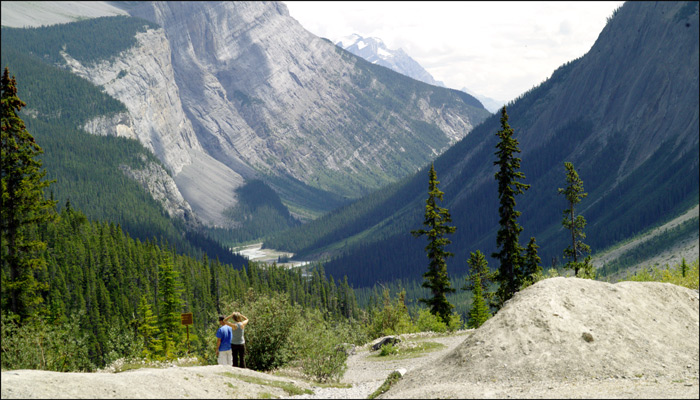 Image: We all need space to breath.

Or maybe marketing now is the media!

It’s getting ever more difficult to tell apart nowadays, adverts and editorial used to be two different items in the press and even in the early days of the web. As a rule a clear distinction between what was paid for by companies and what was the opinion of writers was maintained by most publications. Of course there was always something of an overlap but  readers would know and the offending publications suffer a certain derision if they tried to hide the fact, but such niceties seem to have been forgotten in the rush to get products planted in the face of the reader.

The web has led the fall in standards due, in main, to its desperate search for cheap, but preferably free, content. In pursuit of its own ideal  it has happily ignored the idea that readers read because they want to learn about the world and not because they want to be lambasted by blatant spin about the latest gizmo or product or whatever.  The printed media, terrified by the growth of its digital rival has swiftly followed suite and its hard to pick up a magazine or paper today and not detect the suggestion that  advertising revenue is of as great a concern  as  giving an honest account. Perhaps we in Ireland are more prone to this due to the small population and greater reliance upon a reduced pool of advertisers, but the effect is by no means confined to these shores.

Yes indeed, I certainly have an interest in these matters so am biased, but isn’t that the point of debate? If none of us took a stance then society would suffocate in a grey goo of tedium and it is a similar tedium that threatens to kill the media altogether. Of course editors and publishers have to keep an eye on the revenue stream but too much interference with the editorial content by advertisers will, and I think is, killing the platform altogether. So when magazines and papers are gone, Adblock is ubiquitous and nobody bothers to read the advertorial that pretends to be news on websites then how are all these wonderfully smart young marketing types who have gained proud dominance over the various channels going to get their message across? Will they, perhaps, have to resort to actually offering a quality product and level of service rather than depend on blanket saturation of the airwaves? It must be a terrifying thought for some.

So my message to over zealous marketing types is this; let the press be free! We are, outside of the tabloids, a fairly decent lot, as are most companies,  and we are happy to report that which is good without the micro management of advertisers fearful that they may lose an edge if they don’t have the final say in everything that is said of them. Respect, after all, has to be earned rather than demanded, indeed, by insisting upon it then it is lost altogether.