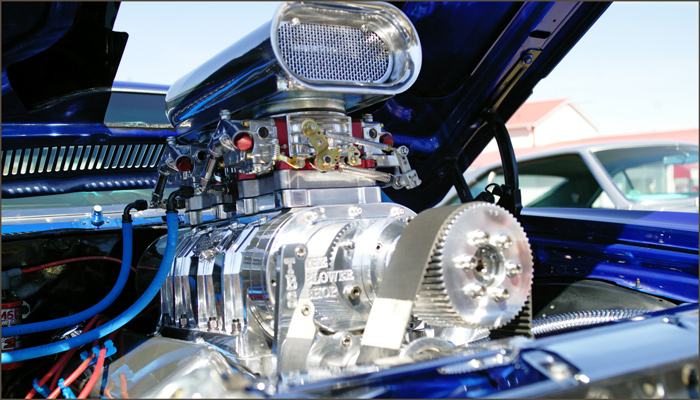 Apparently, according to the latest hype upon the interwebby thingie, in about ten years time we are all going to be happy sitting in little boxes as Google shuffles us around the surface of the planet, I think that’s the idea anyway, or maybe we are  meant to be developing superhuman patience and delight in waiting half a day to refuel our electric cars so we can go another 100 miles down the road! It’s all so terribly confusing as to just what the future is meant to be nowadays. There was a time when it was so simple, each of us humanoids would have a hovercar resting in the garage, or at least a jetpack for popping down to the shops….. But hang on, shops were no longer going to exist either, we were  told that we would be swallowing pills of test tube protein and our new sneakers would be teleported to the door at the ‘touch of a button’. Doh!

Only a fool will pretend they know what the future will bring, so if we don’t know what’s going to happen then is best to try and shape it suit our own ends and the bigger the pot of money we have to throw at it the more likely we are to achieve some sort of power over events by which we may profit. Politics is the ultimate  example of this where  the billions wasted on electing a particular brand of morality that hardly differs from the alternative would be far better spent on actually helping the world survive. But vested interests mindful of their wallet have no interest in bettering the place for others, so they try and buy a sliver of influence in the hope that they may better it for themselves.

We are now seeing something similar with Autonomous cars, two huge IT corporations sitting on vast sums of money are wondering what to do with their mountains of cash and so they have both decided that what we all want is be chauffeured mindlessly around by their own particular brand of technology.  Note that there is no great demand for this from the public, what enthusiasm there is gives the distinct impression of being manufactured rather than organic and appears most often on social media outlets such as Linkedin rather than in the big wide world. Outside of the rarefied atmosphere of the web there is just a blank incomprehension as to why we should give up yet more of our personal autonomy to keep Apple and Google in clover.

I would not be alone in believing that technology is leading and commanding us rather than humankind being in charge of what is happening in our name. Don’t get me wrong, I am not for smashing up computers and burning hard drives in the street (except when my own PC plays up), nor am I about to retreat to the woods clothed only in a bearskin and beard, but I am not at all content with the idea that incredibly wealthy corporations should dictate to me as to how I should exist and insist on taking over all the basic functions of modern living that actually add value to my life. One of those basic functions is driving (biking really) and I am not alone. Have the proponents of automatic vehicles not recognised the tremendous amount of human activity and enterprise that is centred around the experience of owning and driving a car? All they need do is Goggle it after all, yet the appear not to have noticed, or think they are big enough to remould mankind’s desire for freedom, choice and individuality that is so strongly expressed through personal transport, such hubris normally ends in tears so bring it on. Meanwhile my personal opinion of the future is that in ten years time we’ll be doing and thinking much the same as we were ten years ago, our material surroundings may slowly evolve but human nature doesn’t change.