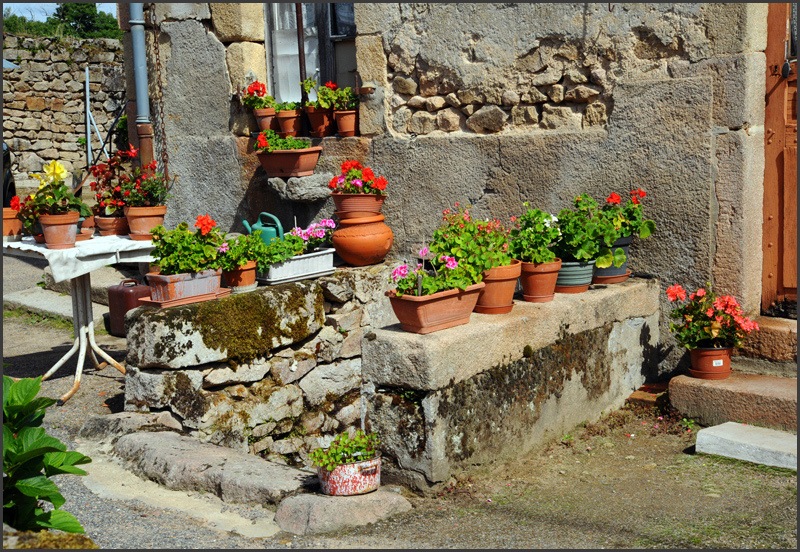 The idea that travel expands the mind, or at least ones horizons, is an adage that I hold dear to my heart yet like many activities in life there is no single standard by which the rewards of partaking in it can be judged.  There are many facets to travel, it should never be considered a homogenous item,  yet it can still be partitioned  into those two great divisions to which we humans are constantly seeking a balance and they are quantity and quality. Rushing around the world without taking the time to pause and reflect upon  culture and circumstances that are present in places foreign to ourselves is, I believe, of little value compared with attuning ones self to the local environment. This can never be a complete experience for a visitor, one has to be born to that place for it to be so, yet there is a spectrum of opportunity available to the traveler ranging from the briefest of flirtations to total immersion,  the latter being a lifetime’s work that few of us would contemplate while former constitutes the experience of too many.

Given that the opportunities to travel are limited by cost and time for the majority, what can be done to make the most of these two resources? A question to which there is no straight answer for it is highly dependent upon our own interests and experiences and we each have to decide what it is that we are seeking.  From my own perspective it is a more intimate engagement with the surroundings and ethos to which I have directed myself and it is often the case that I am drawn to France for an alternative take upon the world. Why this country should appear so different from any of its neighbours is something of a mystery and rather an annoyance to the impatient architects of a grand but bland unified Europe, yet it is a blessing that should be enjoyed before it is too late.

How can this singular cultural identity be defined? Not very easily at all, it’s often a case of just knowing it, almost by instinct, but there are clues for those who wish to look a little deeper and while wandering around central France last summer I came across several traces of what we might consider references to the French character that are incomplete on their own but may be accumulated to provide a much richer picture. The image shown here is  one such tiny item in a much larger tapestry. It is quite unremarkable in a way, a few plant pots strewn about a stage of stone and concrete, colour against  a colourless background,  renewal amongst decay, yet it is in this very juxtaposition that we see a glimpse of the romance of the peasant life that the French hold closer to their bosom than the more unsentimental countries to the north and east.

There is a texture within this picture that is not always apparent when visiting the Netherlands or Germany for instance, where everything is modern and up to date and oh so wonderful and correct. But the French don’t buy into that narrative to anything like the same degree. Gentrification is fine, but it denies the passing of time, the ticking of the clock, the turning of the calendar which dictates that we must all grow old and whither while youth and hope grow up around us. In the photograph we can see that some effort has been put into repair and improvement, there is new capping upon the wall and a filling of cement at the head of the steps yet the plaster crumbles from the walls and the cracks run untamed by the attention of the householder. It is a nature doing what she does, she takes the fresh and wholesome and degrades it in a constant cycle of revitalisation, a process which the French celebrate rather than deny despite it conflicting with the constant desire to progress in the general field of human achievement. They have, after all, a great dependence on nuclear power which would seem miles away from this genteel scene, although the hearts of many a technician may not be quite so distant after all, and here, in this fragment from somewhere in France, we have that struggle encapsulated in a quite abstract form.

Travel, as already suggested, is whatever you want to make of it and here, away from the regular tourist spots, I found a small space that captures a characteristic of a culture that is quite separate to ours and is as worthy, if somewhat quieter, a reward than the chance to gape at the Eiffel Tower along with millions of others. The tower may be promoted as an  ‘attraction’, but is it really as alluring as this unvisited spot?