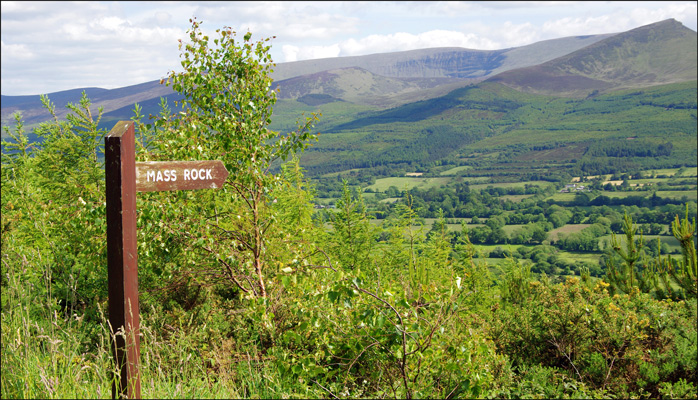 The objective may be clear but the path is often lost.

Do people actually talk to each other anymore?  I only ask because it is getting ever more difficult to actually engage with folk unless you have them in a headlock with their mobile or some other device nailed firmly to the bottom of the waste bin by an oak stake driven through it on the night of the last full moon!

OK, I might exaggerate slightly here but there is no doubt that gaining a response from those you approach is becoming ever more a hit and miss affair, and I am not just talking about trying to flog double glazing over the phone but actually getting through to marketing and sales people in a bid to help them with their job. This was recently brought home to me when I was asked to put together a series of car reviews for a magazine. No problem I thought, I’ll email a few companies and see if I can get some info. Ha! Silly me, it appears that emails are either not bothered with because they are soooo yesterday or that by answering people might commit themselves to a conservation that could result in them having to do something outside of their immediate comfort zone.   Now I appreciate that others have lives and jobs of their own and I often find myself in ongoing email conversations where the exchanges are infrequent but still meaningful, I have no problem with that, it’s this apparent disinterest in communicating at all that irritates more than anything else.

There is of course a third possibility and that is that there so many channels of communication available that we are losing the ability to respond in an appropriate manner. Emails are like those old fashioned letter thingies, they are a form of words that approximate to the meaning which we would like to convey, likewise telephone conversations, we can answer them using well established protocols of courtesy and attention, but hardly the same can be said  of texts or tweets for instance. These are new territory, conversation compressed and foreshortened to such a degree that they no longer become a plausible foundation for decision making, the same might have been said of telegrams but because of the expense involved in sending them they were much more considered  affairs rather than flighty thoughts of a two second attention span.

This great move to digital forms of forwarding and disseminating information  has, I believe, damaged rather than enhanced communication. Mobiles, tablets, laptops etc,  and all the programmes and apps that go with them have actually built a wall between people that can be used to shield the the individual who is paid to perform a function from the need to react. It’s not a wall of bricks though, think of a stack of drain pipes piled high with the open ends in front of you. You can easily get a clear, if somewhat limited, view of the world though any one pipe by getting up close and peering down it, but stand back from that pile and you tend to see a heap of pipes rather than the information they are meant to be carrying and that, I fear, is the tragedy of far too many marketing efforts. We are given a thousand and one ways by which information may be disseminated over the web, but not one is as effective as somebody picking up the phone and asking how they may help.