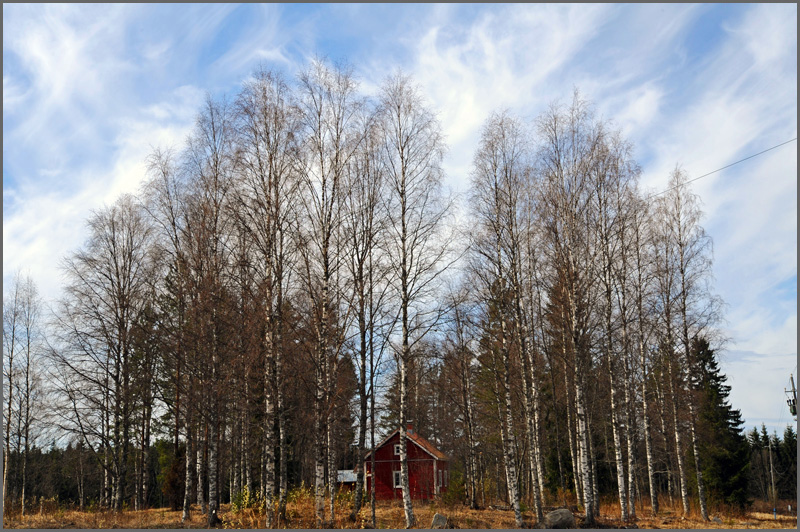 Comfort zone. Sometimes it’s good to step out beyond it.

It was browsing around in Blackwells bookshop in Oxford that I first happened across the accounts of the good Mr Young and his various exploits upon horseback in France. His name may be unfamiliar today but in his time, the late 18th century, he was a celebrated experimental farmer and highly regarded commentator on agricultural affairs. On several occasions he undertook trips to the continent with the purpose of investigating farming practices abroad and his notes range from the quite hilarious descriptions of less than hospitable French inns to frustrated denouncements of totally ineffective and wasteful growing practices. His dalliance with the nobility and learned  as well as his obvious interest in the culture of the educated classes (he rarely mentions the recreational habits of the poor) are also recorded in his works  which, upon reflection, amount to a good deal more than just a diary of events and situations encountered.

If there is one common thread throughout his writing it is the love of travel, the desire to explore and the need to delve beyond the immediate, to investigate the reason behind what is presented to the casual viewer. This to my mind puts him at another level than just another moneyed aristocrat on the grand tour for he was neither an aristocrat, nor wealthy, nor idle in his inquisitiveness. He is in fact something of an inspiration to us humble folk who would pretend to follow in his footsteps as we take to the airports and hire cars where he once suffered the discomfort of slow boats and horses. Yet despite the dramatic change in how one gets about the planet there is still a kindred spirit amongst all those that travel looking for enlightenment rather than simple distraction and gratification and if that light burns within then the rewards of seeking some meaning in the universe can be hugely satisfying.

This is not too say that one day, atop some mist shrouded mountain, the sun will break through and the all encompassing truth be delivered to you by angels and a deep voice speaking in tongues.  No, that’s not the idea at all. Rather, it’s a question of involving oneself in the environment you find yourself inhabiting and discovering a comfort and empathy with whoever you happen to find yourself alongside, and to do this you need to remain open to those that you meet. Here lies the other great lesson to be had from Arthur Young and that is the lone traveler will have no choice but to immerse themselves in a situation rather than fall back upon the company of a companion.

Being a mature male this is easier than it would be for a lone girl but even if traveling with another the realisation that the trap of companionship can inhibit the experience of learning is a big step forward and not one that is recognised by all. Rebeka West in her trips to the Balkans is perhaps a good example of someone who carries this awareness, for although she is with her then husband her keen sense of observation and intelligent analysis indicates that she retains an open mind to the people she happens across if not the politics of the region, which is a shame for her resulting work, Black Lamb and Grey Falcon, is a colourful read although somewhat long on hubris at times, and just somewhat long in general.

I have recently arrived back from a short trip to a land that was previously unknown to me and these thoughts occur come to mind as I arrange the notes and memories in to a series of articles for various publications. A warm and generous lady who was instrumental in my going in the first place has since remarked that I “seemed to have thrown myself into the Finnish way of life”. She is probably unaware of just how great a compliment that is.