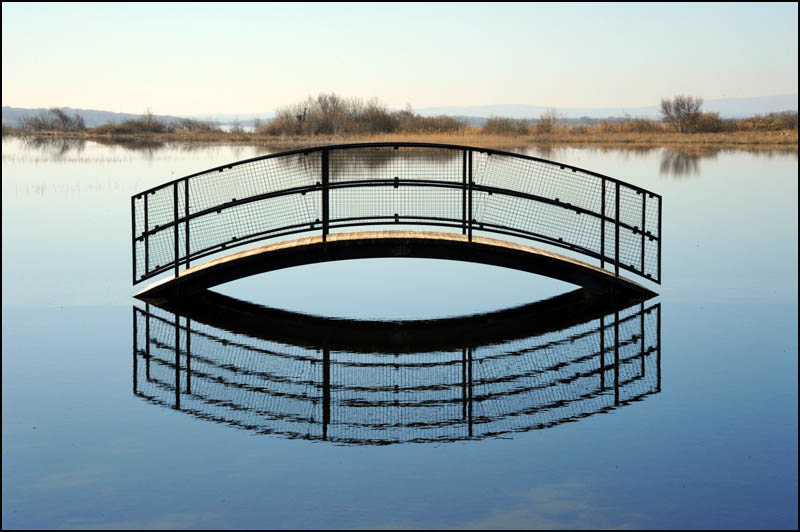 Ireland is usually described as small country, insignificant to world events and largely ignored by all other countries unless they want our money to prop up the banking system or our votes to perform a similar service for the great European project. Yet there is something rather special about the place, something that you need to physically experience to truly appreciate.

Traveling up to Co Mayo this week I was reminded of this when pulling off the road for a break. A sign with the simple words ‘Luimnagh Quay’ enticed me for a mile or so down a single lane until I came upon the waters of Lough Corrib which on this day wore an unruffled cloak of reflected blue that was not of any one particular hue or another.  I rested the car while easing the stiffness of the miles with a stroll around this stone structure that  lay as silent testament to the lake’s past role in the lives of the trading folk of the district. All was still, all was quiet and, above all else, all was tranquil.

In fact so tranquil was the place that it was the very silence that dominated these few minutes. Tranquility is certainly not unique to Luimnagh Quay, we can meet it wherever we are in the world, often unexpectedly but always with warm appreciation and it is of course relative to the environment previously encountered.  Yet here there was nothing to distract from it, no large mountains loomed from across the shore, trees and boulders were modest in size and the few houses that were dotted around hid either in the distance or behind high walls offering nothing in the way of entertainment for the unsettled mind.

The canvas was not completely blank however, for there stood, just a dozen yards away, a small bridge that at first glance was so utterly purposeless as to immediately suggest it was ornament rather than artifact. Closer inspection revealed that it spanned a gap between two minor stone jetties that presently lay submerged beneath the high waters. It stood as a symbol of the mood, disconnected from the solidity of life yet holding the potential for future use. Like myself it appeared to be resting from its labours, just for this minute it was untouchable by those who may demand that it function as it was created to do, but it was now blessed with the same peace that I possessed in observing its solitude.

I wandered on, a lady walking a greying dog stopped me and we chatted for a while, of the wagtails at the waters edge, the nesting mallards behind the wharf, the early appearance of a particular fly the name of which, to my shame, I have forgotten, and to the arrival of spring in general.  The changing season would not be long in bringing the energy of nature’s green powerhouse once more to the brown reads, the hazel and all that grew around, it was the lull before her onslaught that would peak in June and then ebb gradually away for the winter slumber. Each moment in the earths cycle is one to be savored yet the business of living in our artificial world breaks the bond twixt us and where we are from and like the bridge we are left aloof from all that is truly substantial. Ireland has a curious way of reminding us of this, of our very mortality and as I made my way back to the road to rejoin my journey I once more sincerely thanked her for that.